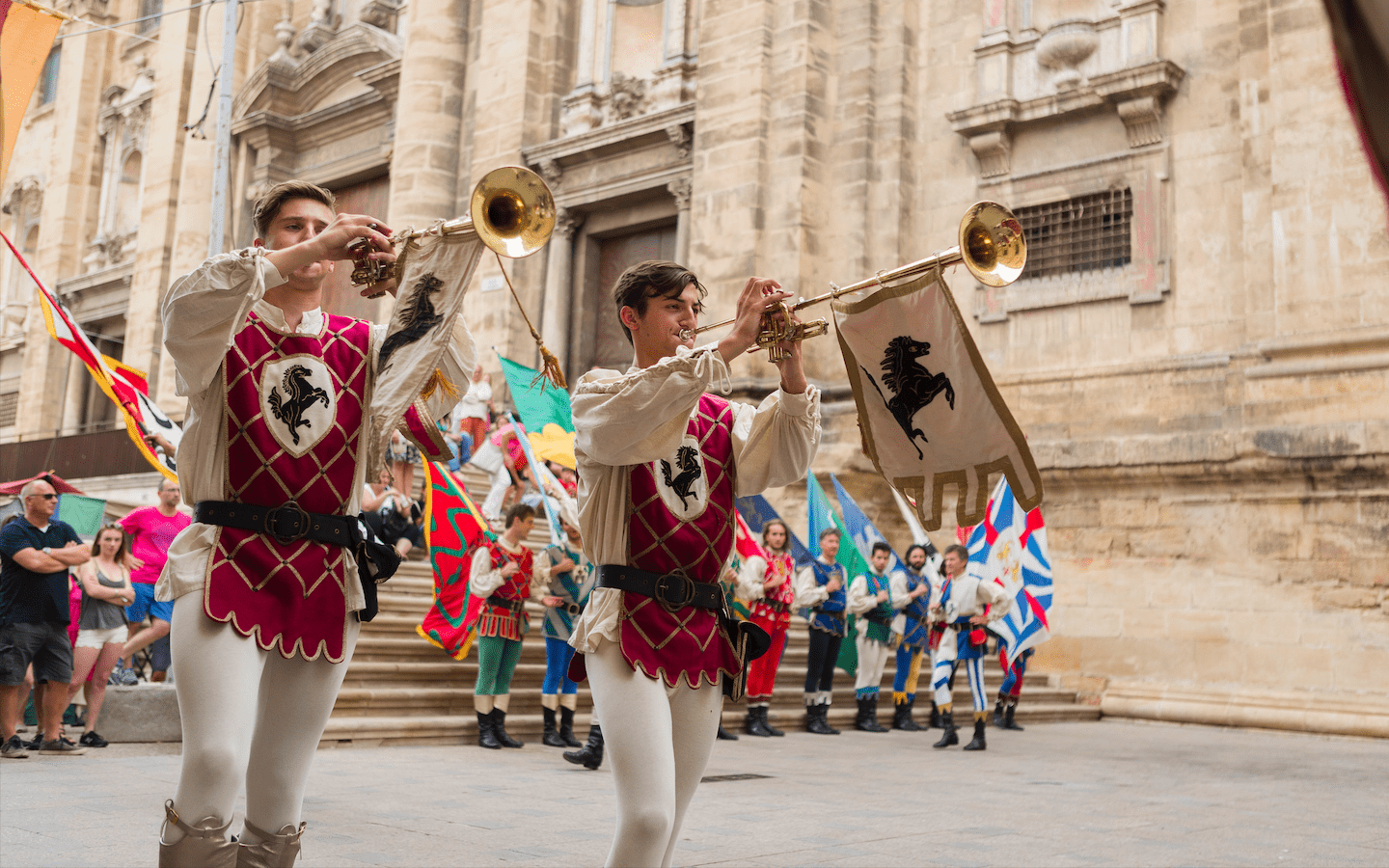 The splendour of a 16th century city. Over 3,000 citizens in period costumes and 60 shows a day with over 500 actors transport us to the Tortosa of 500 years ago.

In the second half of July, Tortosa celebrates the Renaissance Festival. Under the title the Splendour of a 16th Century City, the Festival commemorates, through a wide range of cultural and recreational activities, the historical period of the 16th century, one of the most interesting periods in our city’s existence.

Tortosa is the capital of the comarca of Baix Ebre which is one of the territories in Terres de l’Ebre.

Not a member? Register here

For faster login connect with your Social Network

You don't have permission to register